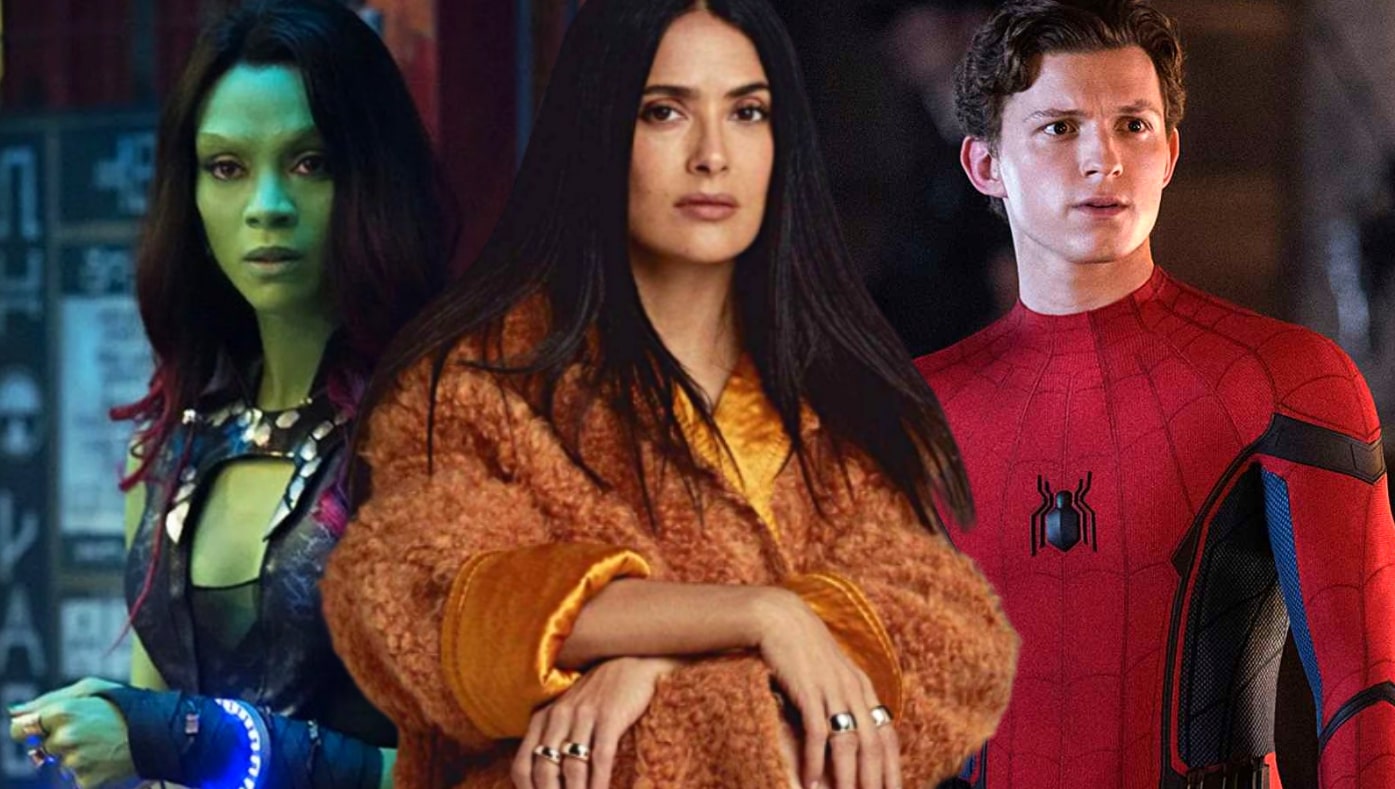 This week’s roundup is mostly female-centric and some interesting characters might be heading to the MCU. Salma Hayek Teasing Reshoots On The Way For ‘Eternals’ Eternals actress Salma Hayek, who plays the team’s leader Ajak, has seemingly revealed on Instagram that the film is returning for reshoots very shortly. HAYEK: “In anticipation for reshoots, I […]

via MONDAY MARVEL ROUNDUP: ‘Eternals’, ‘Spider-Man 3’, ‘Guardians of The Galaxy’, ‘Loki’, and More — THE RONIN