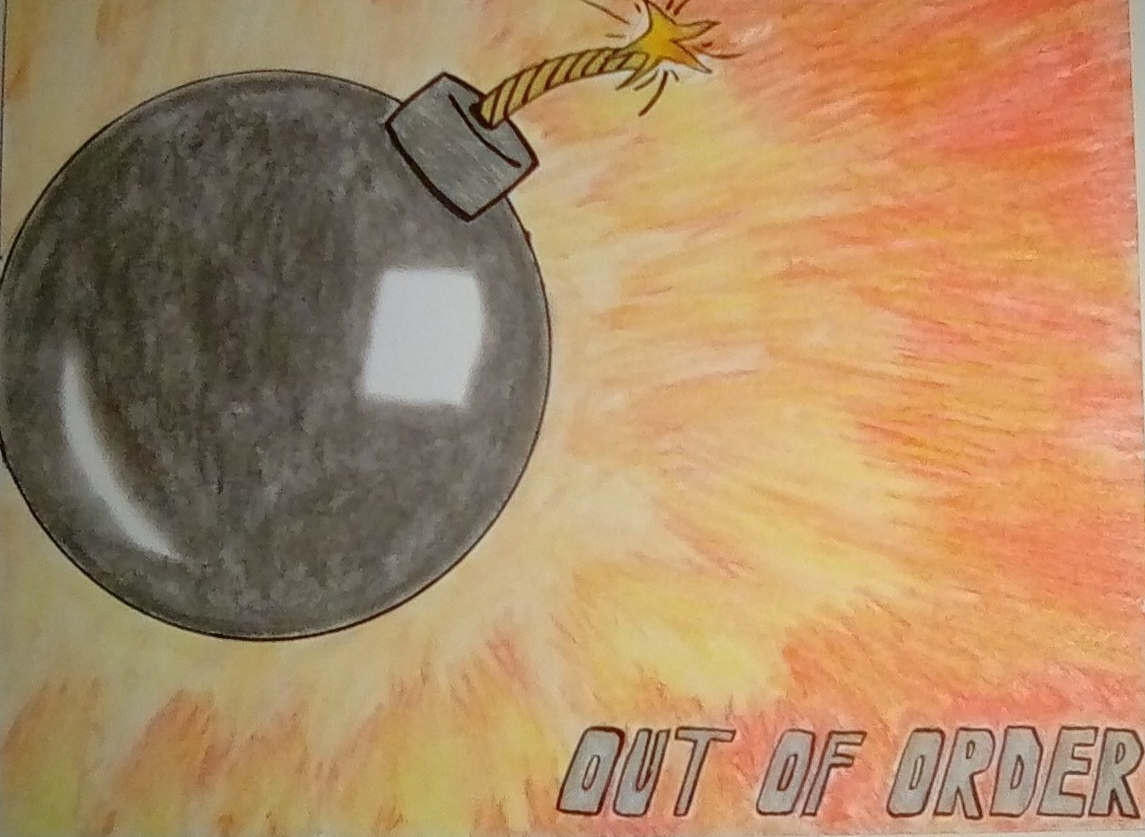 Welcome to Out of Order, the show where I count subjects down – out of order. Who would’ve thought, right? When a film fails to earn it’s budget back from theatrical ticket sales they are bestowed the dismaying crown of a box office bomb. And that’s what we’ll be talking about today, the Top Seven […]